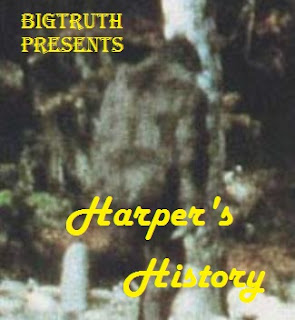 by Scott Harper
No article on Sasquatch concerning the state of Minnesota would be complete without mention of the Minnesota Iceman, given its important part in Sasquatch lore. The Iceman has a long and storied history. Its heyday was the late 1960s and the 1970s—a bit more recent than the target scope for these articles, which is Sasquatch history prior to the Patterson/Gimlin footage of 1967—as it travelled around, being shown at various events, and sideshows. In 1968, famed cryptozoologists Bernard Heuvelmans, and Ivan Sanderson examined the Iceman at the Minnesota home of its-then-current owner, Frank Hansen. 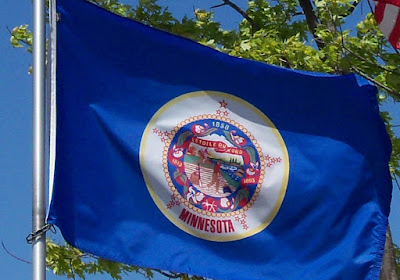 The Iceman appeared to be a 6-foot-tall, brown-haired Sasquatch encased in a block of ice. Details showed that the creature had been shot in the back of the head. The corpse had, apparently, been placed in a container of some sort. The container had then been filled with water, and frozen. This seemed to have taken place shortly after the creature's death, as blood from a blown-out eye had floated up into the water, and frozen there. Further proof that the creature was real came in the form of the smell of decay coming from it. During the examination, the ice melted a bit. Those present could actually smell the rotting corpse of the creature frozen inside the ice. 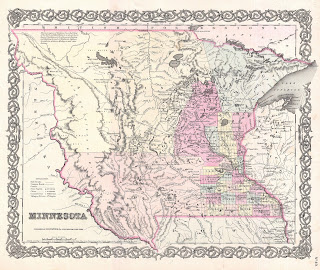 Sanderson and Heuvelmans proclaimed it to be genuine. Later, other experts examined the body, again, while it was still frozen, and proclaimed it to be a fake. Upon comparing information, and the measurements gathered by both groups, it's obvious that each group examined a different subject. At some point, the original had been switched out for an artificial double.

To this day, it's a mystery as to what happened to the original, real, Minnesota Iceman. But, there's more to Sasquatch history in Minnesota than the Iceman. 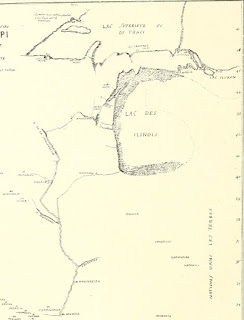 In 1945, a man went missing in Kabetogama State Forest while hunting for Sasquatch. Dogs had gone missing in the area. Trash cans had been overturned and ransacked. John Simon concluded that a Sasquatch had moved into the area. He showed off plaster casts of huge footprints, and tufts of yellow hair as proof. Given the man's propensity for reporting UFOs, the townspeople wouldn't believe his claims. Left on his own, Simon packed up camping equipment, and, announcing that he was heading out to hunt the Sasquatch, left. He was gone for six months before anyone began to worry. Searches turned up no sign of him. He had vanished. However, people noted that the odd happenings ended. 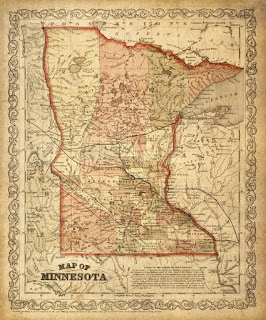 Sometime in the mid-1950s a young girl was picking blueberries in the dark. Feeling she was being watched, she looked up to discover something watching her from a short distance away. Given the poor lighting, she couldn't make out what she was seeing. When she stepped toward the shape, it stood up, and ran into heavy brush, moving away from the girl. It made a lot of noise, and moved a lot of vegetation. The girl thought she had seen a bear, turned, and headed toward home—which was not far away. Not long after, she turned back to look, and discovered that a tall, hairy creature was following her. It had gotten close enough that she could make out that much detail even in the dim illumination. The girl began screaming, and ran for home. When she screamed, the Sasquatch leapt from the trail, and, again, bolted into heavy brush, moving away from her. The girl's older brothers rushed out to meet her. She told them what she had seen. 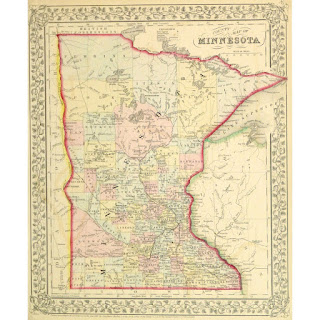 Her brothers grabbed up their guns, and went looking for the creature. Upon returning, they said that all they had found was a place in the brush that was matted down, as if something very large had been lying there. That spot also, they said, had a very bad smell lingering in the air. After that, her brothers refused to talk about the incident. Their silence made the girl wonder if her brothers hadn't seen more in the woods than they were willing to admit to her. This account took place somewhere is Itasca County. 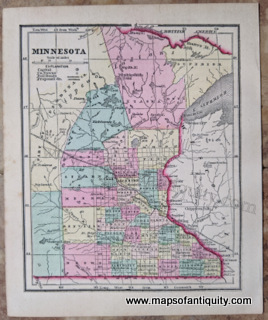 In 1962, at Devil Tack Lake, a woman was camping with her family. On her way to the outhouse, at around 3:00 AM, she spotted red, glowing eyes watching her from the trees. She didn't see the creature itself; only the eyes. Later, after sunrise, upon investigation, large Sasquatch tracks were found all around the tree where the eyeshine had been seen.

It's obvious that there are Sasquatch in Minnesota. Given the state’s vast woodland areas, there are probably a good number of Sasquatch there. It seems that one was shot and killed sometime in the late 1960s. Rather than serving as a sideshow attraction, it could have laid to rest the entire debate regarding this elusive species. Where is that body now? Will the mystery of the Minnesota Iceman ever be solved satisfactorily?